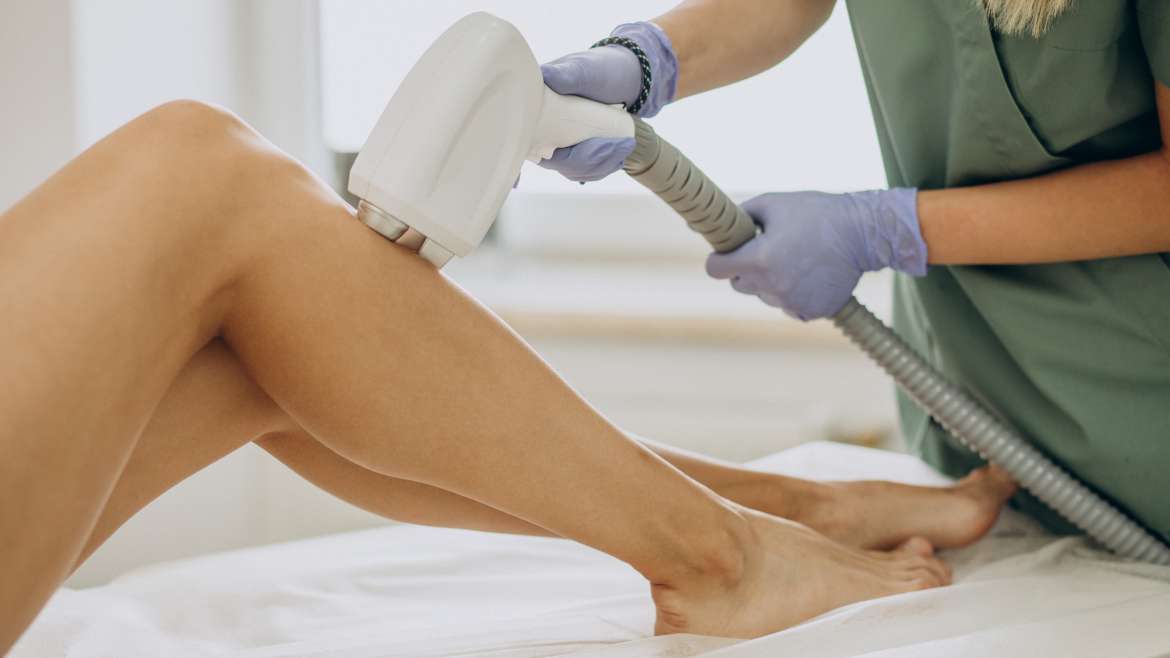 During the recent years, the use of laser has become popular for both medical and cosmetic purposes because of its quick and effective results, one of the most used techniques of laser worldwide is:

It is one of the laser techniques that is preferred by many people around the world instead of the traditional methods of hair removal used in the past, as this technique does not only work to remove hair follicle but it also works for permanent results by blocking melanin cells found in the layers of the skin so it doesn’t only prevent hair from growing from its the root but it also prevents the growth of hair follicles again

Before the laser session, there are some procedures that must be taken into consideration as:

– Avoid exposure to sunlight as it has been proven recently that the sun reduces the effectiveness of laser hair removal.

– Stop removing hair by traditional methods such as plucking at least 6 weeks before the session.

-Perform tests such as thyroid secretions and blood tests to check the level of testosterone and estrogen hormones.

How is a hair removal session done?

– Cooling the area that will be exposed to the laser in order to reduce the possibility of being exposed to burns or infections during the session.

-Local anesthesia is done by putting an anesthetic cream on specified area.

– Passing laser beams over the specified area intended to remove hair from it, as the heat of the laser damages the follicles and thus prevents the follicle from growing again

The number of laser sessions required depends on:

-The area being treated

Most patients need to conduct 7 sessions average and the period between each session is from 4 to 6 weeks.

In the post-session stage: sunlight should be avoided in the first days after the session as some allergic reactions may appear in the skin for several days, such as:

Redness of the skin